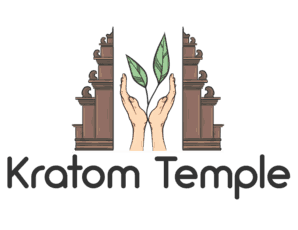 Is Kratom Legal In Canada?

Is Kratom Legal In Canada?

Kratom (otherwise known as Mitragyna Speciosa) is a mind altering natural stimulus found in south east Asia which has a wide spectrum of uses from nutritional use to a dietary supplement to therapeutics/aroma-therapeutics. In Low increments, Kratom delivers a stimulant type effect almost caffeine like, while at higher increments, it provides effects similar to that of morphine, a more relaxed and slow state.

What we know of Kratom is that it directly interacts with the opioid receptors, which has altering effects on the chemistry in the brain resulting in an abnormality in its way of function.

Governing bodies, over the use of substances like Kratom, such as the Canadian Food Inspection Agency, claim that with prolonged use, there is a great potential for dependency and addiction. At the moment, the debate around Kratom legality in Canada is growing.

As of right now here’s what we know about Kratom in Canada:

IS KRATOM LEGAL IN CANADA? :

Is Kratom Legal In Canada in 2020? The short answer is, Yes, Kratom is Legal in Canada. As things stand at this moment, Kratom is legal and has not been classified as an illegal substance,  however the CFIA and Health Canada have labelled the SALE of Kratom in Canada marketed with purpose to consume is illegal, though the consumption of Kratom itself is legal.

WHERE CAN YOU BUY KRATOM IN CANADA?

Buying Kratom online in Canada is now a very easy process with services that deliver right to your doorstep. Amongst those services the top online kratom provider in Canada is kratomtemple.com 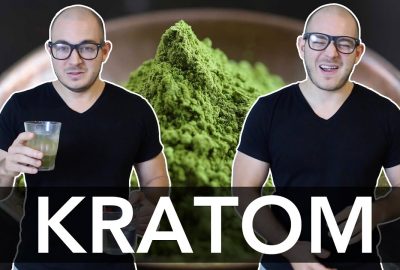 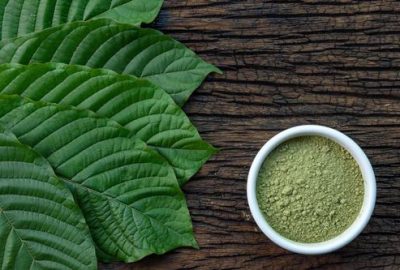 Kratom, scientifically known as Mitragyna Speciosa is a herbal plant. The plant, also known as Ketum or Kakuam grows in Southeast Asia and certain parts… 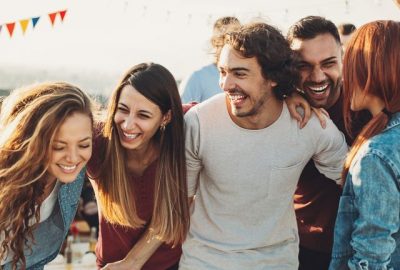 What You Need To Know About Kratom

Buying Kratom Online in Canada One of the most talked about plants introduced to western culture at the moment is Kratom, and with such buzz,…